Deepin is a Debian-based Linux distribution. Deepin uses its own working environment, which is really good. The Deepin desktop environment has a blurry transparency effect, and in fact, this is not found in any distribution. This is very similar to Apple Mac OS. The pre-installed software by default is also developed by the Deepin project, so it is well integrated with the operating system and works flawlessly.

At the time of this writing, the latest version of Deepin is 20 beta, and in this article I will show you how to make a bootable USB drive from Deepin 20 beta. And I will also show you how to install and configure Deepin Linux. Let’s start.

How to install deepin linux

After solving the issue with a flash drive, boot from your media, and you will see the following window

You will not see the “Live mode” familiar in Ubuntu, and you can only click on the “Install Deepin” button. But I think that nothing bad will happen, because before installing the wasps, you can test it for example on a virtual machine, and if you like the system, just install it safely. 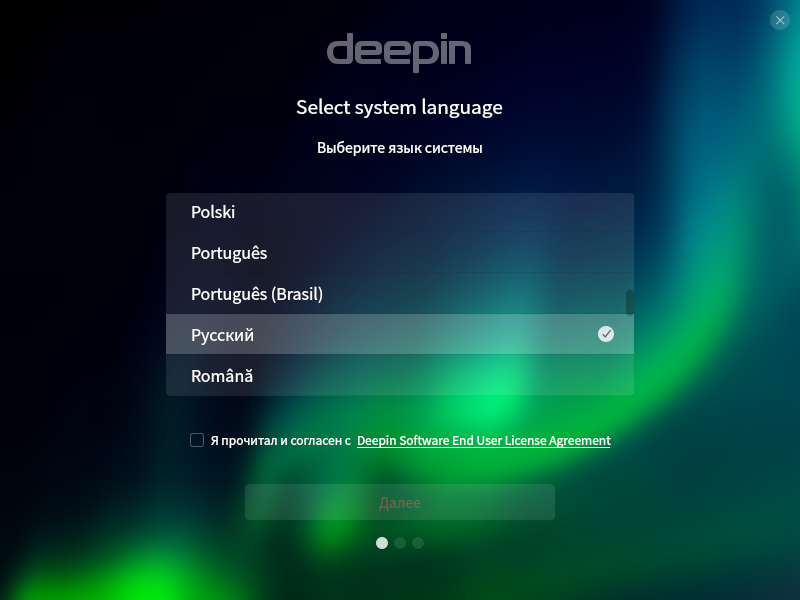 After starting the installation process, you must choose the language that will be the default on your system and accept some kind of license agreement (to be honest, I didn’t even read it, so if you read it, please write in the comments below that it says there) 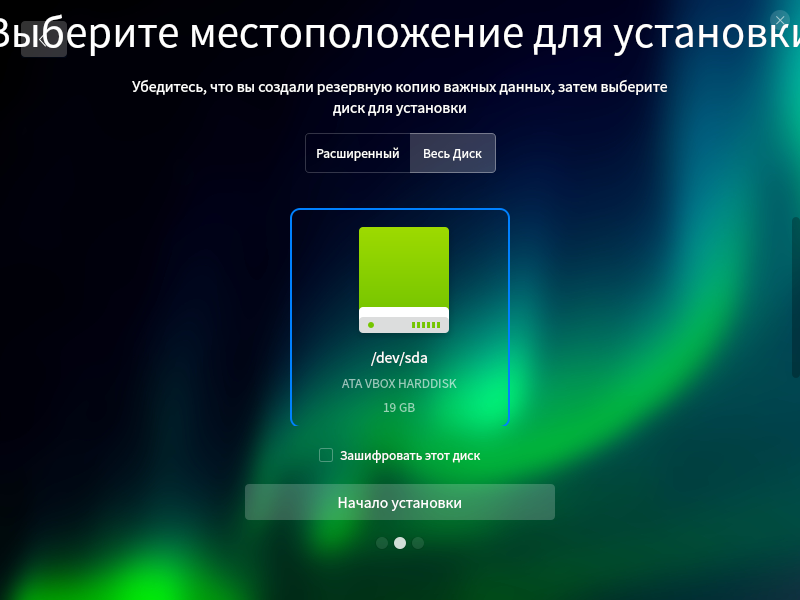 In the next step, select your disk, or disk partition. If you want to install deepin on a separate hard drive, then everything is very simple, select the drive, and clicks “Start Installation” 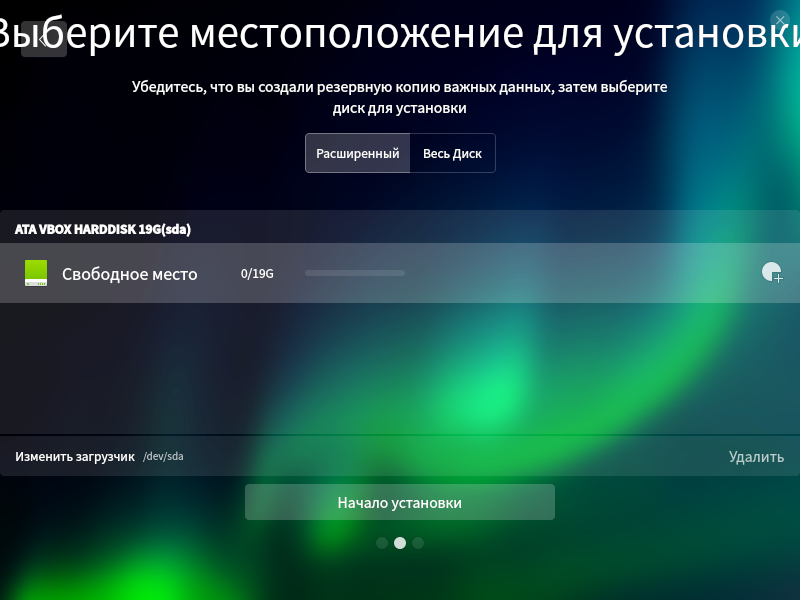 You can partition your disk manually, for example, separate a piece for the main system, and allocate the remaining space for the / home partition 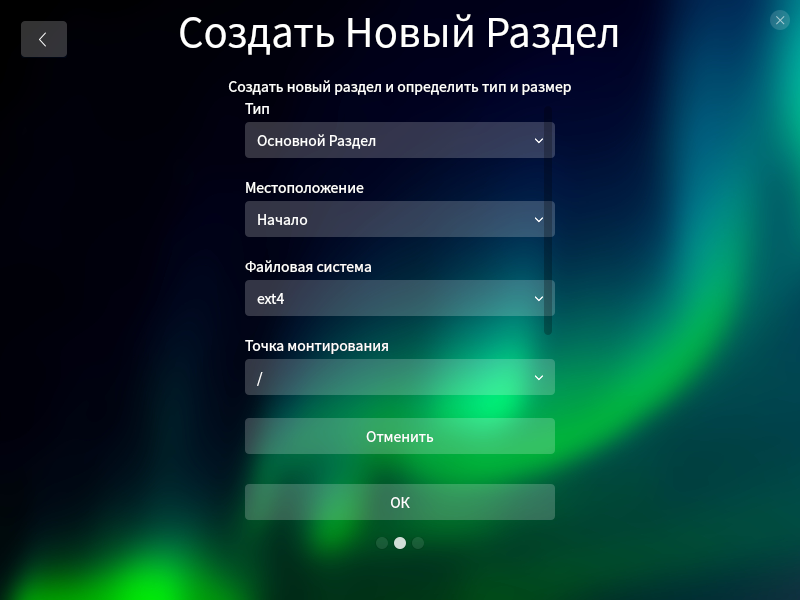 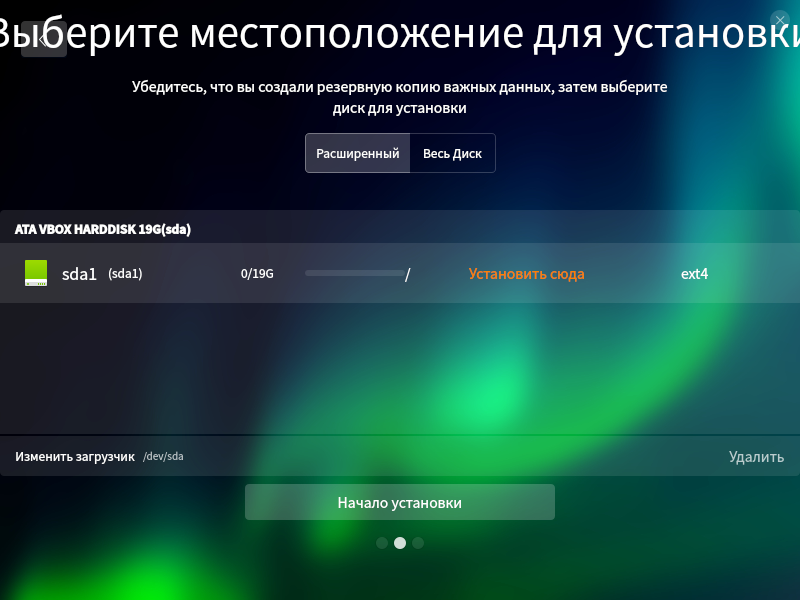 If you are convinced that everything is correct, you can safely click the install button 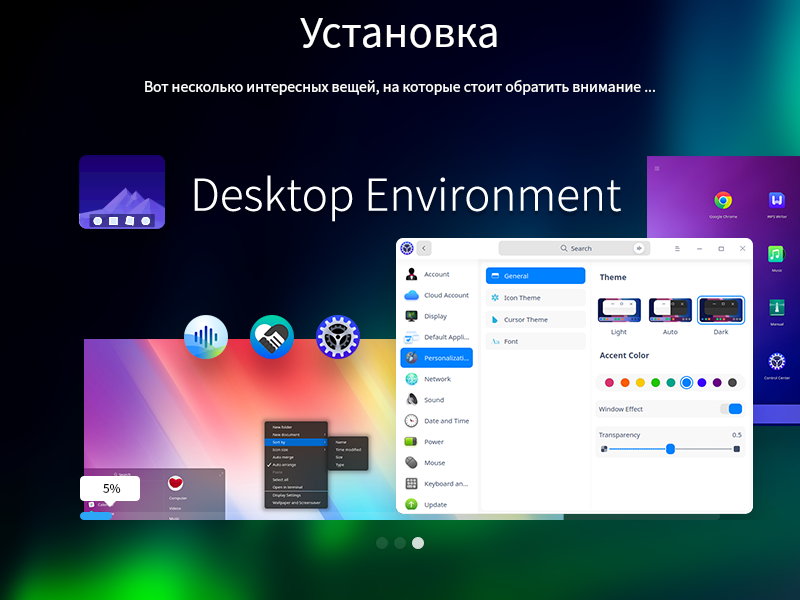 Be patient, because the installation can take a considerable time. You can make yourself tea, or do other things, the system itself will do everything. When it’s over, restart your computer. 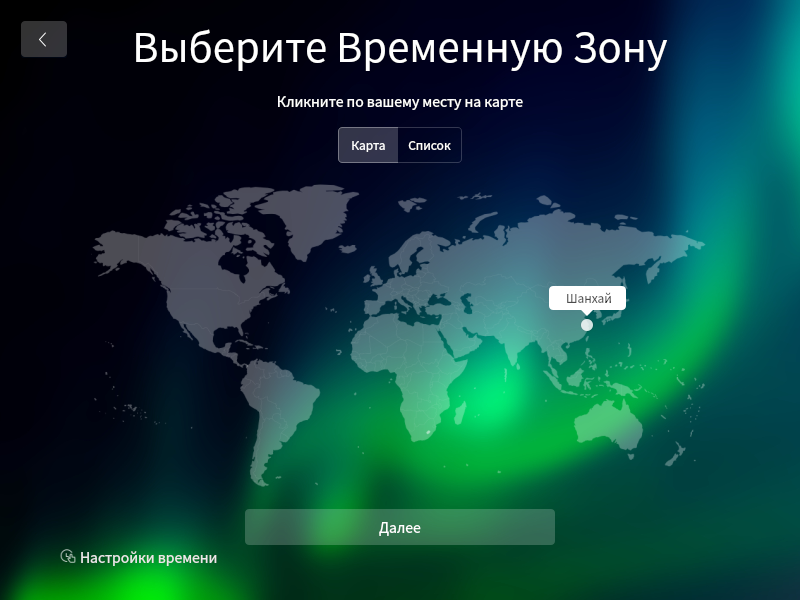 Boot not from the flash drive, but from your hard drive, and the installation is actually not finished yet, because you need to select your geolocation, enter user data, password, but all this is trivial. 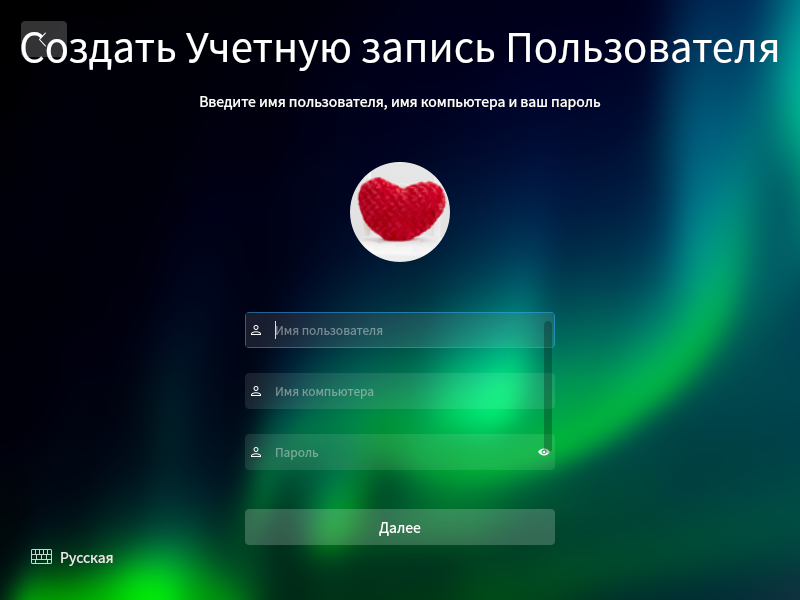 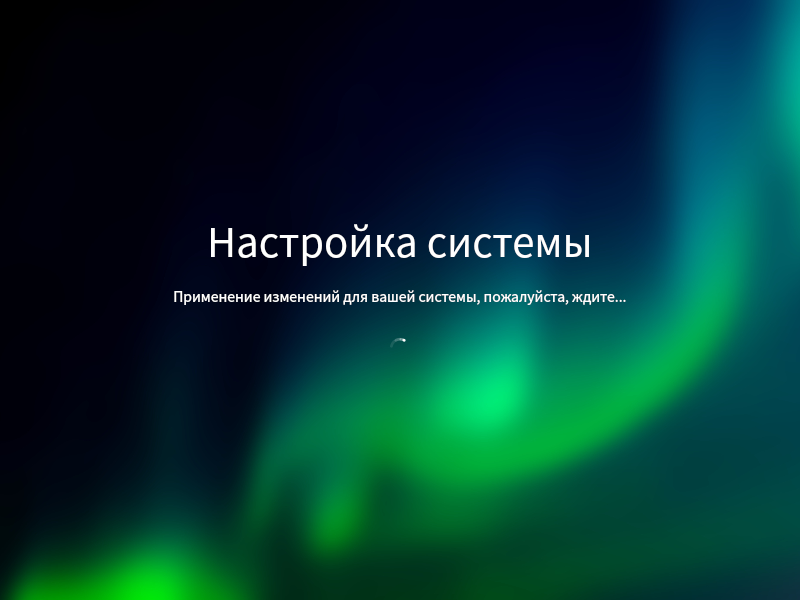 That’s all. They did not expect? That is really all you need to do. This is even easier than installing Windows or Ubuntu. 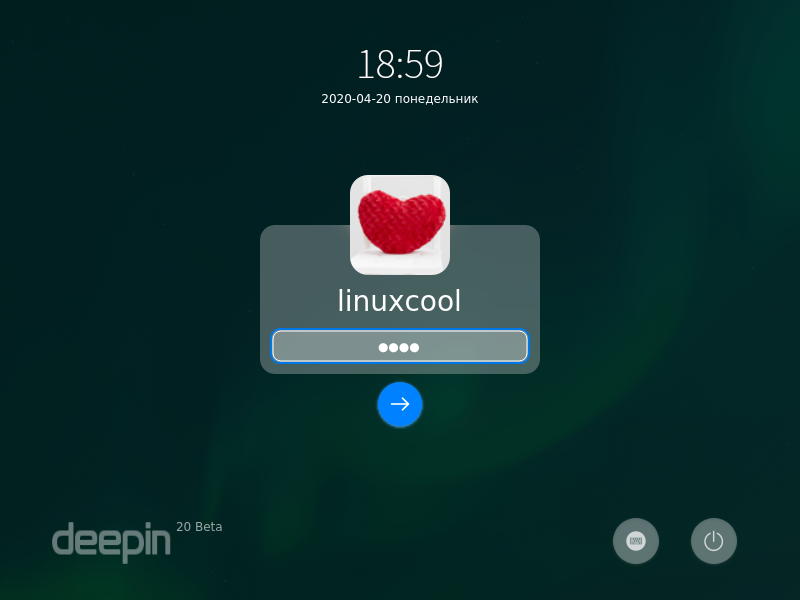 Log in by entering your password that you came up with in the step above, and you will see a completely amazing and probably the most beautiful operating system. 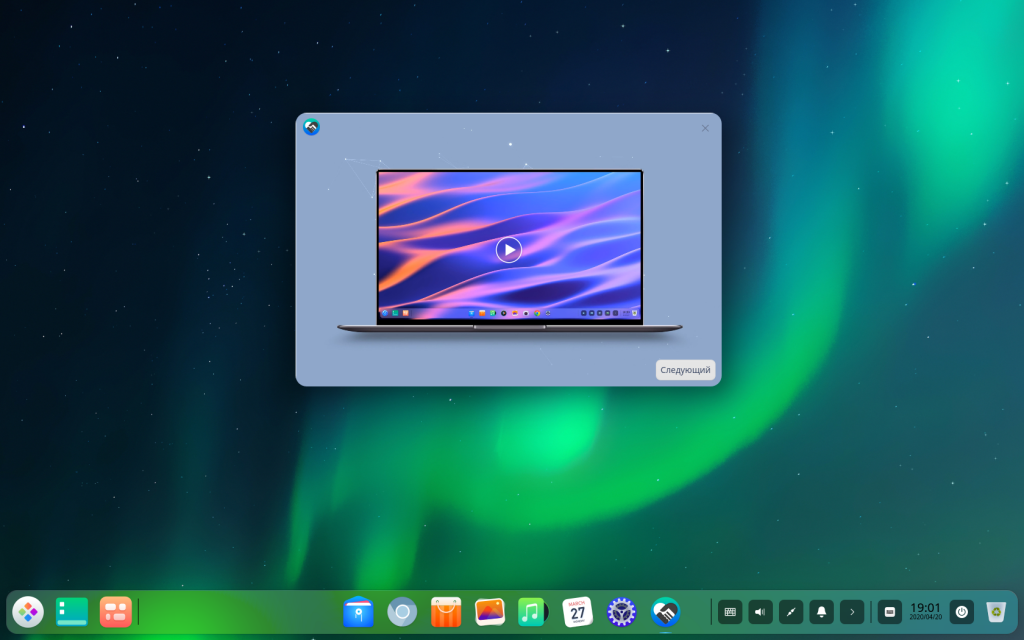 There are many distributions based on the Linux kernel, but Deepin fascinates with its amazing appearance, and every year the developers improve the stability of the distribution. In this guide, I installed Deepin on the VirtualBox virtual machine, but I also could not resist and installed it on my computer, and in the near future an overview of this wonderful distribution will surely appear. So, stay tuned, but if something is not clear, feel free to ask your questions in the forum, or in the comments below.