You can download the latest version from the links below

Well, a few screenshots of the desktop 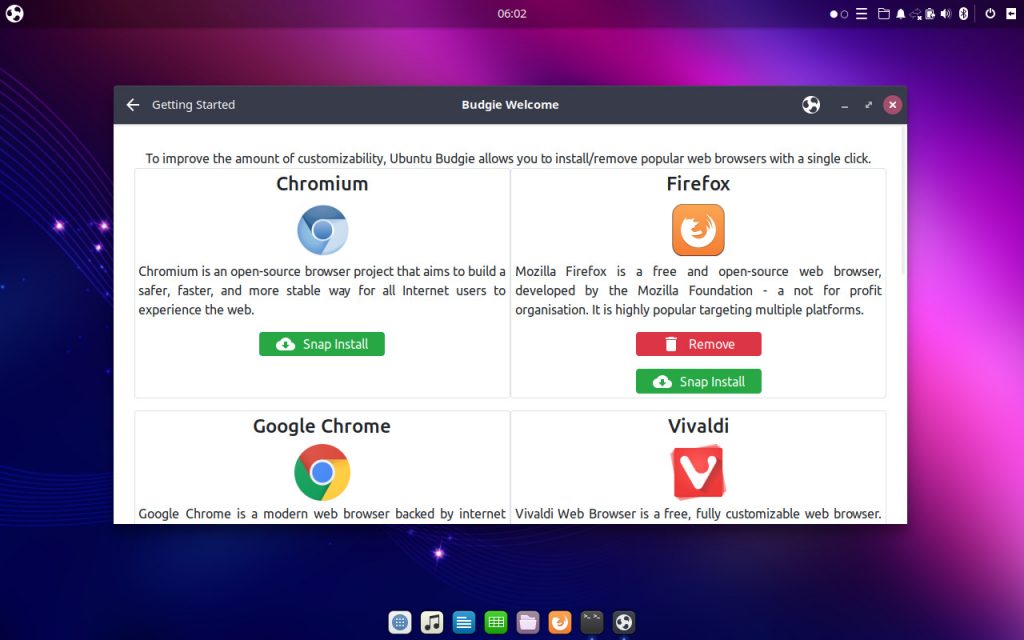 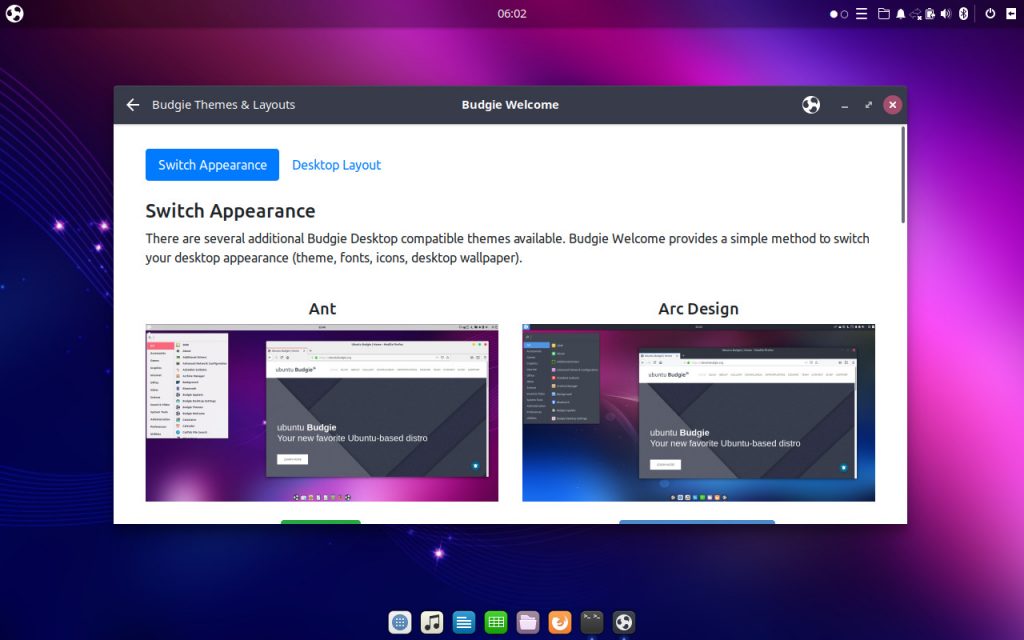 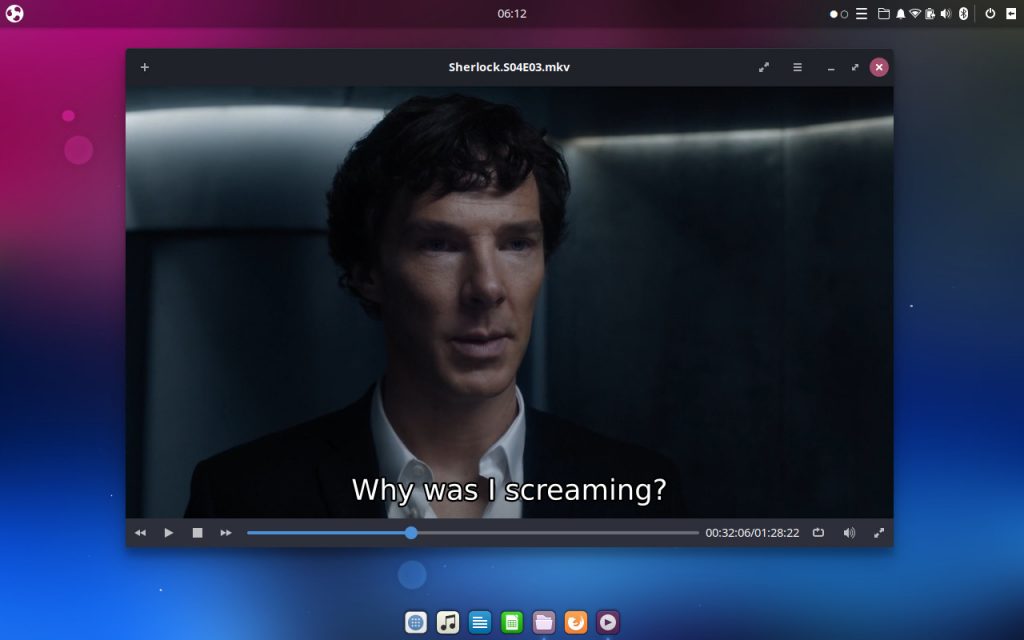 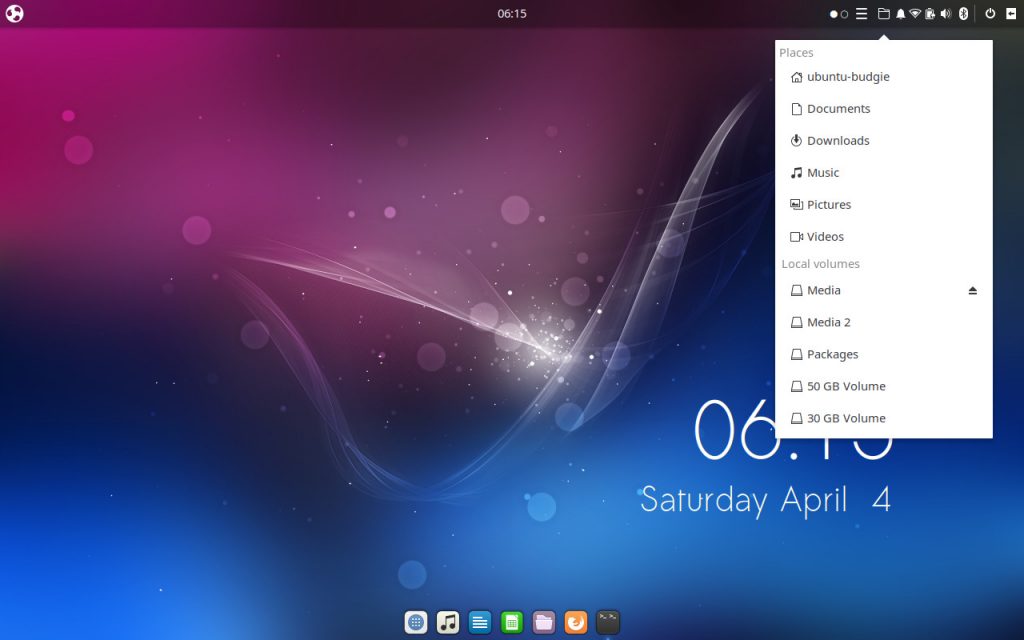