I used to use Windows once, but once I tried Linux, I was no longer able to go back.

And if you want the user interface to look like Windows 7, then better try Linux distributions that look like Windows. Thus, it will be more convenient for you to use them after installation.

You may not find the same applications or tools on Linux, but the user interface is what makes you feel comfortable using the OS.

So, in this article I will only mention distributions that resemble the look of Windows (to some extent, at least). 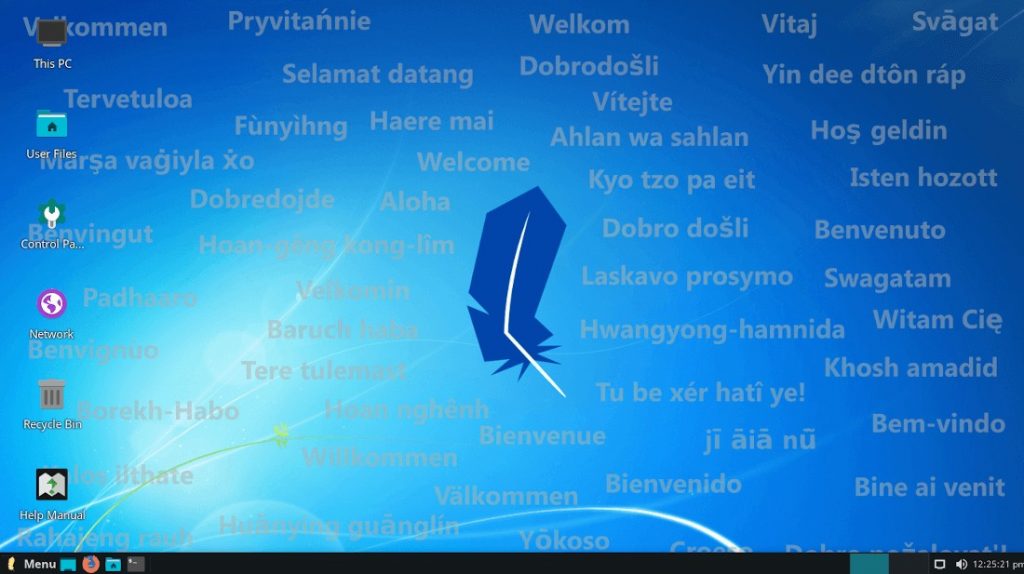 Users who used Windows 7 may not have the best hardware, so it’s very important to offer a lightweight and easy to use Linux distribution.

Linux Lite is designed for Windows 7 users with a similar user interface that offers a taskbar, Windows-style wallpapers, and much more, including the Libre Office suite.

You do not need to update your system, because it should work fine with inexpensive equipment. 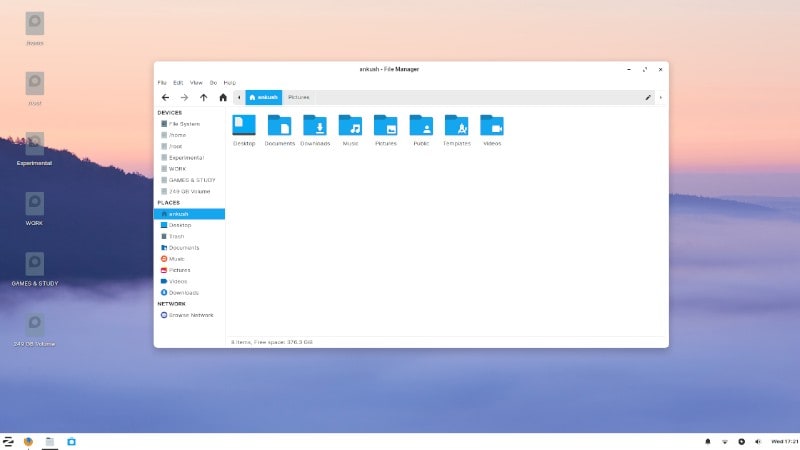 Zorin OS is a beautiful Linux distribution based on Ubuntu. The user interface should make Windows and macOS users feel at home after installing it.

They also offer a light version for their OS if your system hardware configuration is a bit weak.

If you are new to Linux, it’s worth noting that there are different desktop environments.

And if you want to try something similar to the look of Windows, you can try the KDE Plasma desktop distribution. And Kubuntu is the official version of KDE Ubuntu.

You may not find it the most beautiful distribution similar to Windows – however, if you want something that works reliably, Kubuntu has to do its job. But the most beautiful does not mean that it cannot be done like that, because the plasma environment lends itself to excellent customization. I can even give an example of how I made KDE NEON look like MacOS. 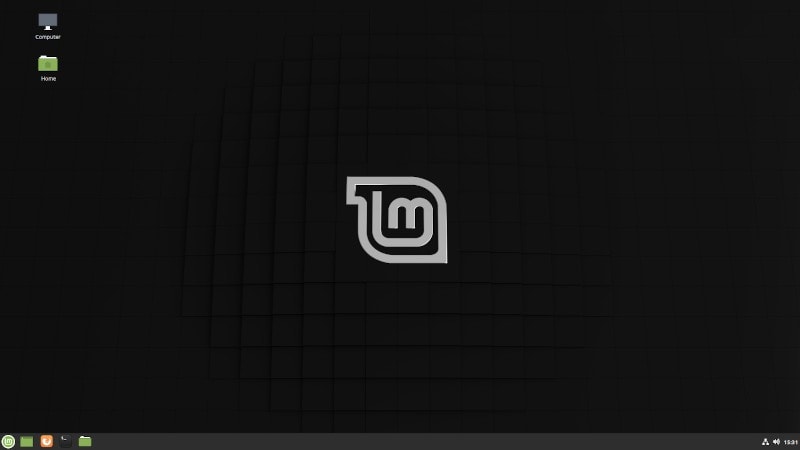 Linux Mint is also designed for Windows 7 users trying to upgrade to Linux.

Among all the others mentioned on this list, Linux Mint will be my personal recommendation. Linux Mint is reliable, works great, and also offers several versions of desktop environments (including the MATE desktop).

Ubuntu MATE is another easy-to-use Linux distribution that allows you to quickly interact with various hardware configurations.

It cannot directly resemble the Windows user interface as a whole – however, it will be quite easy for you to get comfortable. Interestingly, Ubuntu MATE also works well with NVIDIA’s Jetson Nano, which is one of the alternatives to the Raspberry Pi.

If you want something unique, you can try it!

You can potentially install any Linux distribution that is convenient for you, but I don’t want you to confuse yourself with the many options available.

Therefore, I recommend trying the distributions mentioned in this article if you are switching from Windows to Linux in general. In addition, if you tried something else and you really like it – feel free to let me know in the comments below.